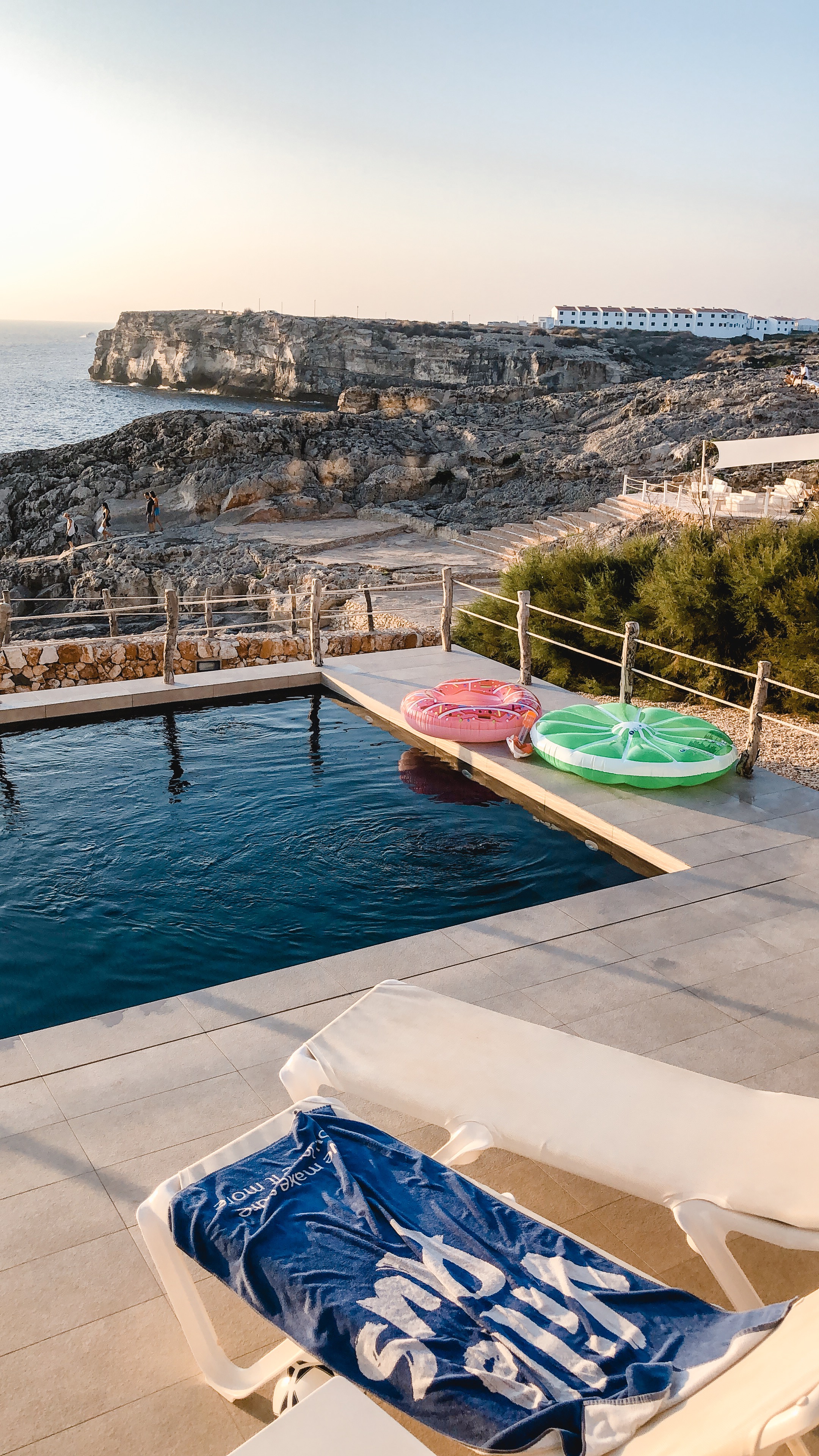 I hope you’re all doing well! I’m still stunned that summer is almost over. It feels like it took forever to get here and now it’s already coming to an end! Since moving back home, I’ve been working hard on lots of new content for my blog and for instagram – don’t forget to follow me over there too! You can find all my social media linked at the end of every blog post. I’m back with another favourites post for you and I’ve included a real variety of things this month – makeup, clothes, skincare, a game (I know) and a TV series. Let’s take a look at what I’ve included, shall we?

I’ve already written about this palette here, so I won’t go into too much detail. This palette is amazing! At first I wasn’t sure about an entire palette of just shimmer shades, and then I swatched them. These are potentially the most pigmented shimmers I’ve ever used. This is the kind of product that makes you do a double take when you use it. Also, when I wear any of the shades, people always ask me what I’ve got on my eyes so I can’t be the only one that’s mindblown by them. I cannot recommend this palette enough.

I honestly never thought I would jump on the whole cycling shorts bandwagon but here I am. In fact I’ve leapt and I am now fully on board and here’s why. I’m a baggy t-shirt kind of girl and these shorts go perfectly with anything oversized, longline or baggy. They’re so comfy and given that they’re also black, they go with just about everything. I’ve paired them with crop tops too and they actually look really cute! On a more nerdy note, they’re actually really practical (don’t laugh at me). When my boyfriend and I went to Paris during that ungodly heatwave in July, I literally wore cycling shorts every day. I even wore them to Disneyland because I knew they would be the comfiest option plus they kept me cool! I highly recommend grabbing a pair if you’re unsure. These were £1.50 in Primark!

P.S. I’ve written an entire post about this entire outfit as part of my new “Updating My Wardrobe” series here!

Since going on holiday, my skin has improved a lot and I feel a lot more confident without makeup. However, this doesn’t mean that I’m not still battling with the occasional blemish. The trouble with a lot of anti-blemish skincare is that it can be quite drying and during the summer, that is not something that my skin needs. This tea tree mask is amazing at targeting spots whilst also not drying my skin out – the perfect combination! It stops my spots getting angry or irritated and usually they’re gone the next day.

I’ve spent a lot of time in the sun this summer, particularly when I went to Paris during their record breaking heatwave (it reached the mid 40s) and then again in Spain where of course, it was also very scorchio (The Fast Show should have taught you that reference). Since arriving back in the UK, I’m doing my best to keep my skin hydrated and moisturised at all times as firstly, I need this tan for as long as possible and secondly, it definitely needs some TLC after catching all of those rays. This moisturiser from Anatomicals is one of my absolute favourite body care products. It smells of cherries (one of my favourite scents) but it also sinks in really quickly without leaving me feeling sticky for the rest of the day. You also get a lot (200ml) in one tube so it lasts such a long time!

Yes I might be 21 and sharing a game in my monthly favourites but I’m okay with that! I went to Disneyland last month with my boyfriend and once we’d come home, it felt like I’d just dreamt it all and none of it had actually happened. In an attempt to stop the withdrawal symptoms, I downloaded the Disney Magic Kingdoms game and have been totally addicted ever since. When I say “addicted” I mean I spend hours on it! Basically the aim is to create your own little park by unlocking characters and completing quests. It’s surprisingly entertaining!

I’ve already written a blog post on this skincare range (check it out here) so I’ll keep it short and sweet. This is one of the best cleansers I own. It smells like a spa day, it feels soft and gentle and it takes my makeup off in seconds. I don’t use makeup wipes because they just made my skin worse and they’re also terrible for the environment as they’re not biodegradable. I switched to using cleansers and it’s been a total game changer. My skin barely has any breakouts anymore and it looks so much better than it did before I started using this product. I’ve been using it a lot this summer as it’s so hydrating and literally leaves my skin glowing. I love it!

I know this is a controversial series. Some say it’s too triggering and some say it needs to be seen and heard. I actually agree with the latter. Personally, there’s a lot in this series that I can relate to and that makes some scenes quite difficult to view but I think I would rather see a TV series exploring these issues than ignoring them. The series always has trigger warnings and they’ve even created a website where viewers can find local resources and helplines. They even have a mini series called “Beyond The Reasons” which allows the cast and the team behind the series to explain why they made certain creative decisions as well as discussing their own feelings on the themes explored within the show. I’m really enjoying it and I think they’ve made a lot of effort to keep a very important conversation going, as well as remaining sensitive and responsible with their content.

The cast are incredible, given that most of them are young adults playing extremely intense roles. When they’re being interviewed, you can see just how invested they are in their roles. Some of them deliver such powerful and convincing performances that, as a viewer, I often wonder if they have actually been through something similar to their character. It’s just a very real and gritty series that I think lots of people needed. I’m just so impressed with the whole thing.

What have your favourite things been this month? I’d love to hear about them so let me know in the comments! I’ve put links to all of my social media down below and I’d love it if you would come and say hi!